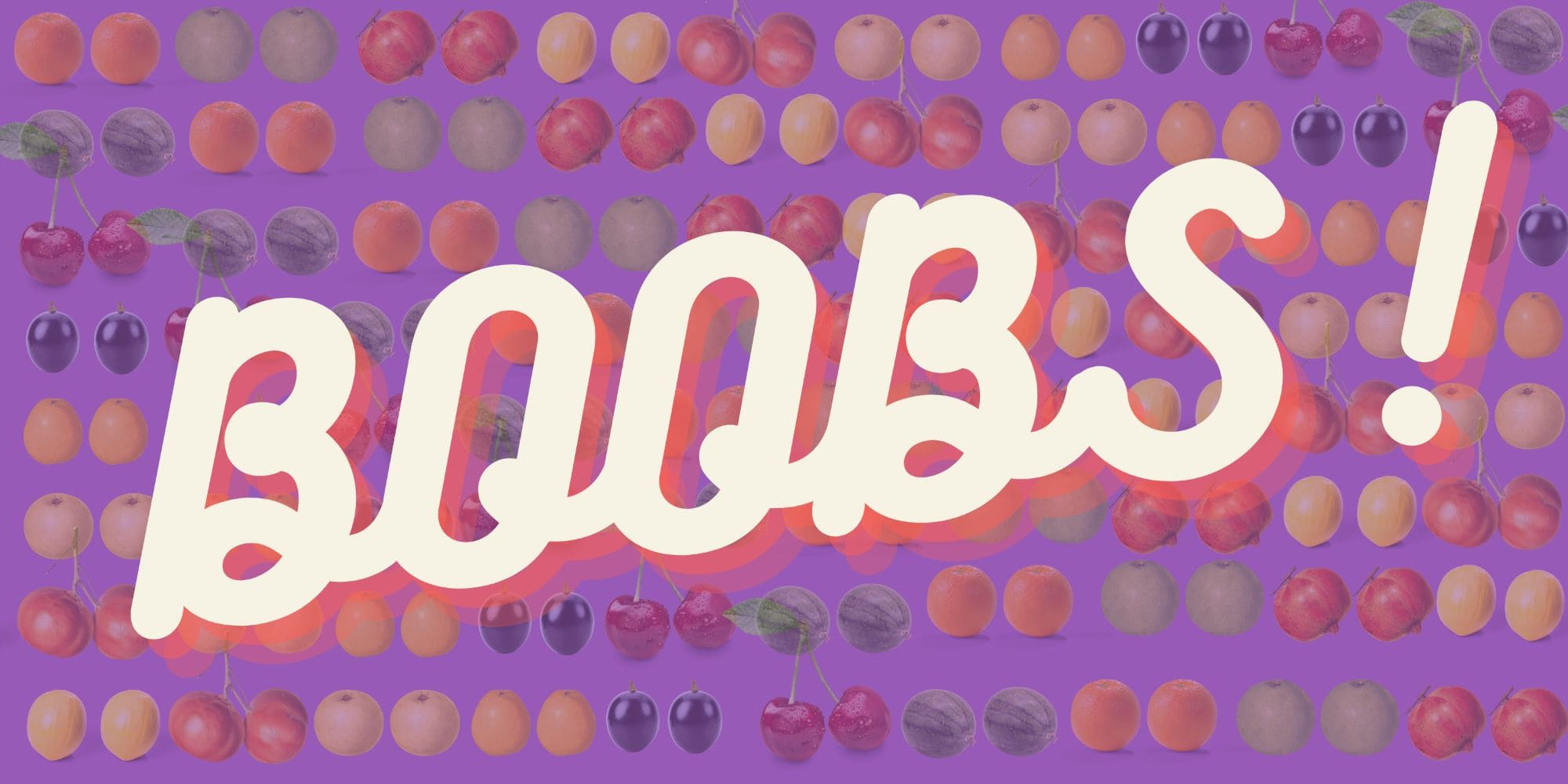 This article was originally posted on my other site in January 2022.

“Roses are red, violets are black, why is your chest as flat as your back?”

Botany ignorance aside, this schoolyard chant taunted me through 8th grade.

No worries, my C cups came in just in time for high school and the teasing that used to mock my pre-pubescent chest quickly morphed into chiding on the twins.

They’ve been a central part of my life, nearly my entire life.

My family, ok my Aunt Cathy, had a minor obsession with boobs (hers being quite large), and we rarely had a family event where they weren’t discussed — who had them, who didn’t, who got new ones.

My own breasts have been a lot of things to me over the years — two undeniable signs of growing up in high school. The source of friendly envy of classmates and the main obstacles in wearing cute strappy bras in college.

They’ve meant unwelcome extra weight and guaranteed chafing during marathons when running, and most recently the source of food and nutrition for my son for over ten months.

When preparing for his arrival last year, many friends asked if I planned to breastfeed. My answer was always “yes, of course.” Not only was I brought up in the tradition of “breast is best,” (fed is best ladies) but I figured I had been lugging these things around for decades, it was time they paid their due.

They worked exactly how they were supposed to. They fed my son and stocked a freezer full for when I returned to work (and eventually became pregnant again).

They produced antibodies to ward off sickness for him and oxytocin to help return my uterus and my hormones back to their steady state.

They were on display more than freshman spring break and all the Mardi Gras celebrations of my 20s combined.

If you were at my home at some time in the past year, you likely saw or heard about my boobs. They were pillows, warm, soft, and secure for my newborn.

They were also hard, painful, and engorged, ruling my schedule as iron breasts – calendar, zoom meetings, or sleep be damned.

The nipples, whoa buddy the nipples, they felt like they were pure fire every time that little mouth found his breakfast And yet weirdly, sometimes they were instant shots of warm motherly happiness, crawling from the nips to the toes.

They were the workhorses of my body for really the first time — giving the gams, calves, even the brain a break for once to do the heavy lifting for both me and my little babe.

Way cooler and way more useful than just getting me into bars.

But I haven’t always been so proud of the girls. They’ve long been somewhere between mild annoyances to beacons for unwanted attention and even potential danger.

During runs I’d have to double up (and buy the super expensive) sports bras to avoid serious chafing by the finish line. In uniform they were near constant sources of pain and embarrassment as I’d try and Velcro my flak jack (again) or adjust my pack to minimize their prominence.

I remember sweating in long sleeves on deployments, refusing to go to “boots and utes,” because Marines are less than stealth when they’re staring at tits. In one particular humiliating promotion photo I looked something akin to a brunette combat barbie.

When I first became pregnant with Baby A, they again took front and center. At eight weeks along, I was trying to tackle crossing three states, stuffing the girls (and my extra covid weight) into my old sports bras.

One morning, as we drank our coffee and I tried to shake off that first trimester exhaustion, my partner mentioned a comment on one of my Instagram posts — “Do they keep getting bigger?”

I noted who made the public comment, a Marine I knew, not well but had stayed connected with through social media. I was sure it was a misunderstanding.

The Lt wouldn’t presume to be close enough to me to be comfortable teasing me about my body, particular in such a public manner.

I replied to the comment, giving him a clear out just in case he had become so bold. “Oh the states?” referencing the transition from crossing Rhode Island to tackling New York.

When I saw his winky emoji response, I was embarrassed.

That one simple comment made me ashamed of my body. My body that was growing a human and crossing another state on foot.

In a few words on a screen I had turned from a strong, capable, powerful display of human capacity into a big boobed side show, a sexual display only as valuable as the desire it could arise in men.

To make it worse my partner was clearly angry, and for some reason I internalized that as my fault. Now I felt like I had to say something not in defense of myself, but in defense of him. I had to prove that I was the take-no-shit feminist I preached.

Who. The. Fuck. Was this dude commenting on my body? Where the hell did he think he had the space, the right to make public references to my boobs?

Yeah, they had grown a size in a month, I was fucking pregnant. They were preparing to sustain life, not give him a quick chuckle on the shitter.

Moreover, did he get drunk and forget I outranked him? Was he so goddamned stupid that he didn’t even take the out I gave him? Where was his fucking mother?

My Instagram profile is anything but a thirst trap. My running photos are never particularly sexy or even attractive. Sure, my shorts are short (again, chafing people) and there’s usually a bit of cleavage, (I’m not about to start running in turtlenecks) but nothing is ever posted to appeal to the male gaze.

My photos of my body are celebrating what it can do — not what it looks like. (Not that there is anything wrong with those pics — you do you folks).

We exchanged some words, I think maybe he got the message and maybe even learned something, maybe not.

But more importantly, I decided something myself. Or perhaps reaffirm something. I was no longer going to feel embarrassed, or proud, or any other thing regarding my body based on the opinions of men.

If I leaked a little milk — well so be it. Let it mix in with the sweat of the work of a mother.

So sorry boys, the boobs ain’t for you — and it’s time y’all started acting like it. 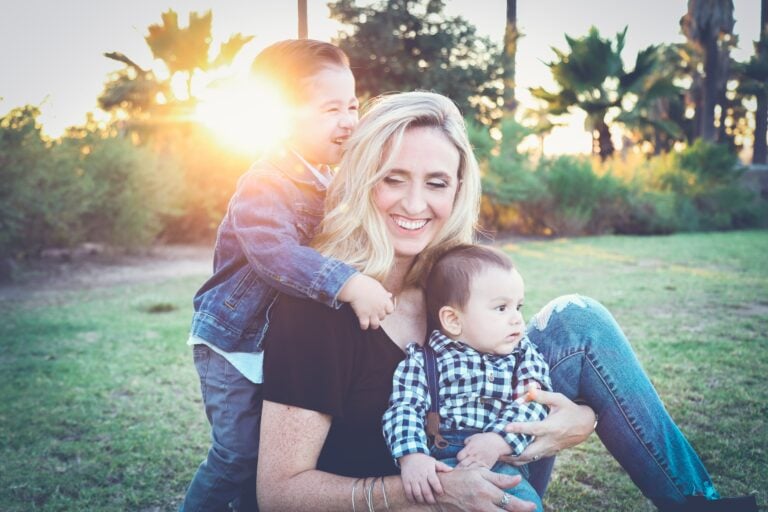 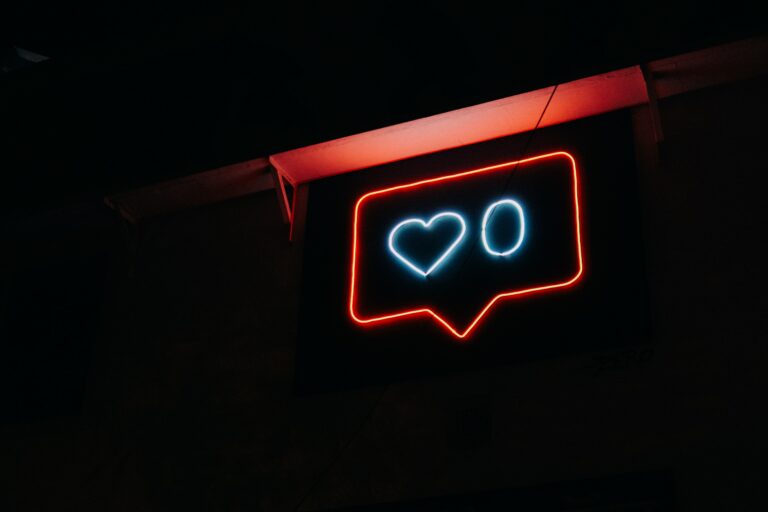 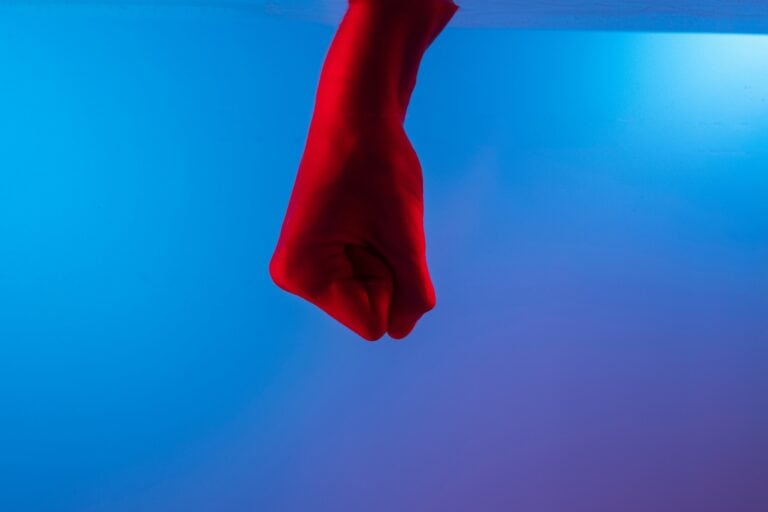 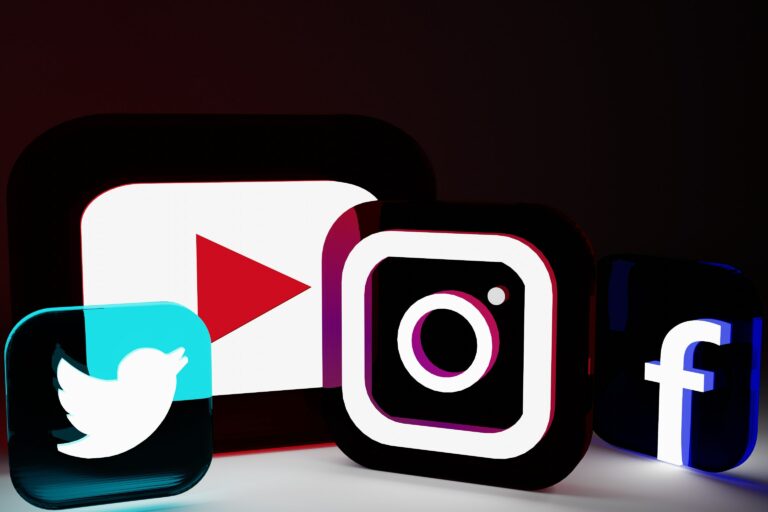 Part I: When my partner and I decided to have children together, we talked about a lot of things. We discussed breastfeeding and sleep training. We were both on board with trying to breastfeed, supplementing with formula if necessary and agreed that we’d be open to sleep training if it felt right. We discussed the… 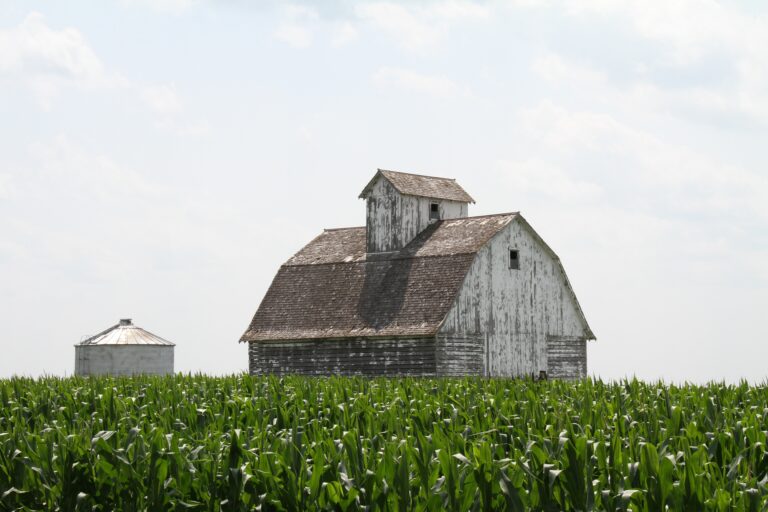